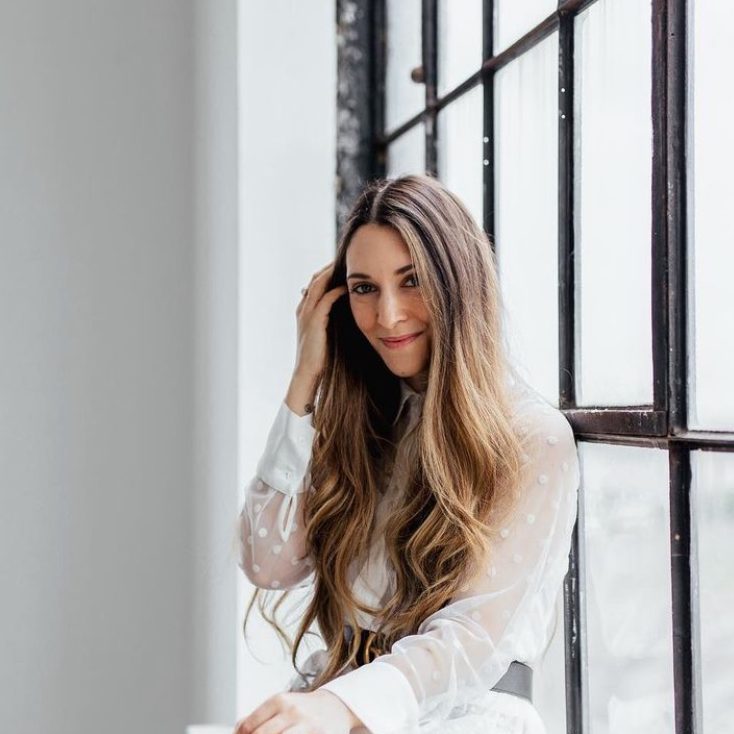 Marina has performed in some of the most prestigious concert halls including the Wigmore Hall, Grand Hall of Budapest, the Seoul Arts Centre, the Glenn Gould Concert Hall.