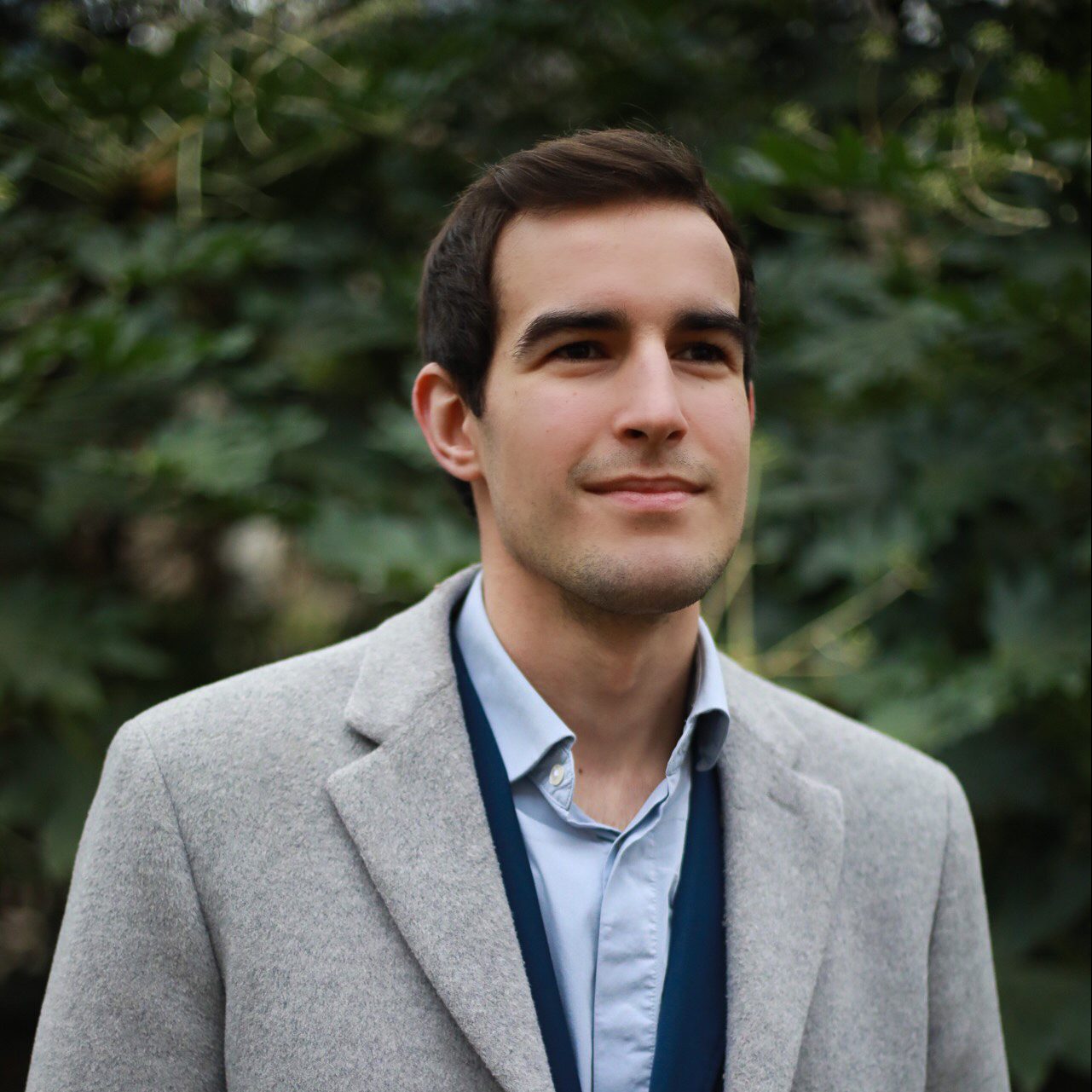 Born into a musical family, Dilyan studied at the ‘Panayot Pipkov’ National School of Arts, Bulgaria.

At the age of seven he began playing the piano under the tutorage of Antoaneta Vodenicharova. In 2013, he was offered a scholarship to study as an International Music Scholar at Whitgift School, London where he studied with Tatiana Sarkissova. In September 2015 Dilyan commenced his studies with scholarship at the Guildhall School of Music and Drama, London, tutored by Head of Keyboard Ronan O’Hora and Peter Bithell.

Dilyan is a Talent Unlimited Artist.