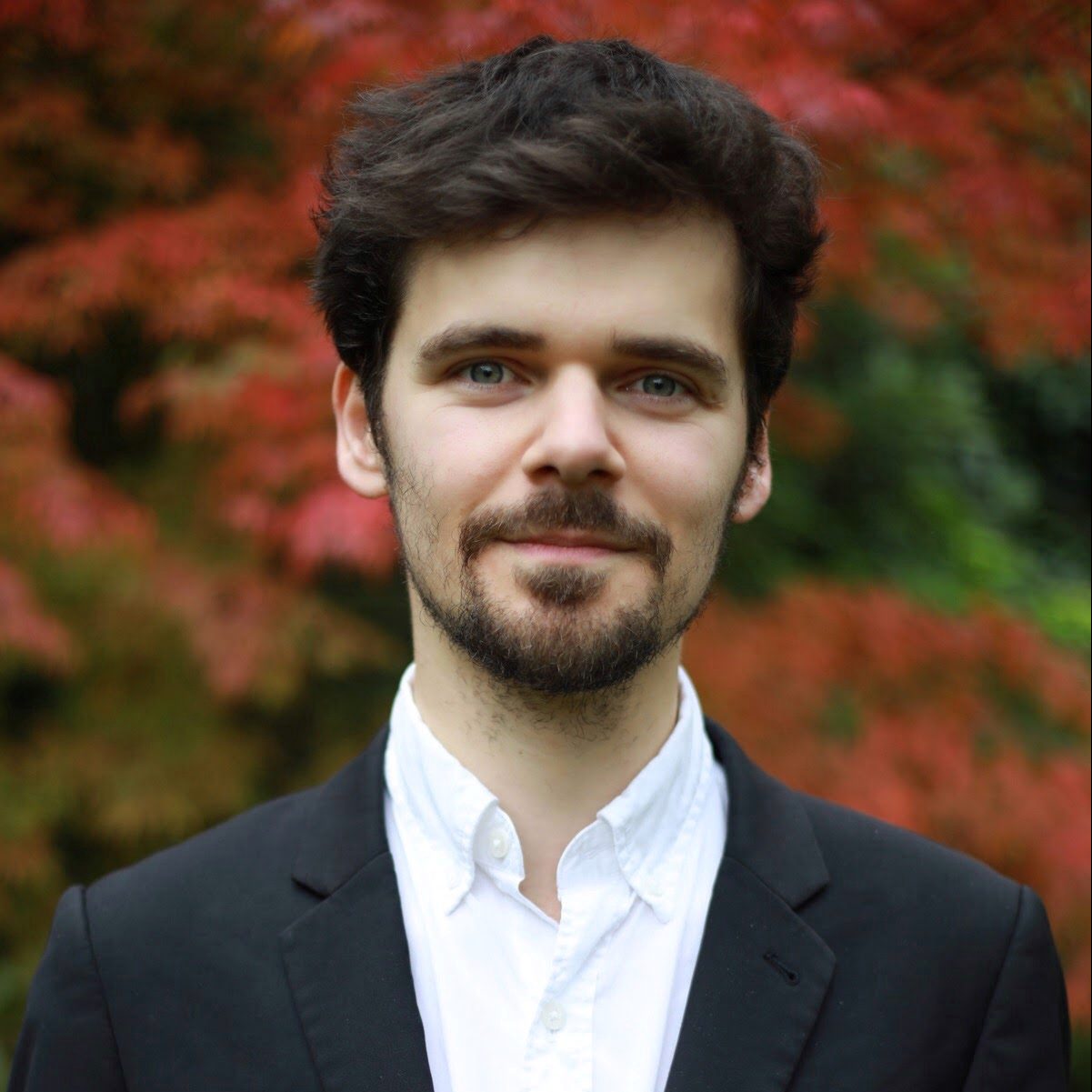 Pianist and composer Mateusz enjoys a career as successful as it is diverse.

In his recitals he often couples works from the standard repertoire with lesser known pieces and includes new works, many of them written especially for him.

His recent achievements include receiving the Mercers' Arts Award given to exceptional Postgraduate students in the UK, 1st prize in the Brooks-van der Pump Competition in London as well as releasing a multi-award winning CD on the DUX label with works by Grażyna Bacewicz.

Mateusz Rettner’s performance career as a soloist and chamber musician has taken him to some of the most prestigious venues in the UK as well as Poland, Germany and Spain, such as: Wigmore Hall, St. John’s Smith Square, the Royal Over-Seas League, Warsaw Philharmonic, Ambika P3, Lodz Philharmonic, Victoria and Albert Museum, Gdansk Philharmonic, Chopin Museum in Warsaw, Amaryllis Fleming Concert Hall in London and others. In 2016 he made his concerto debut with the Lodz Philharmonic.

He has worked closely with many young musicians, but also with well-established composers, such as: Steve Reich, Chaya Czernowin, David Lang, Marco Stroppa, Michael Finnissy, Zygmunt Krauze and others.

The artist has obtained a Master’s Degree (with distinction) from the Royal College of Music, London where he studied with prof. Dina Parakhina and prof. Leon McCawley as an RCM Award Holder supported by a Jenny Marsh Chapman Memorial Award as well as a Nina Polani Award.

He is currently studying for a PhD under the supervision of prof. Marek Szlezer at the Academy of Music in Kraków.