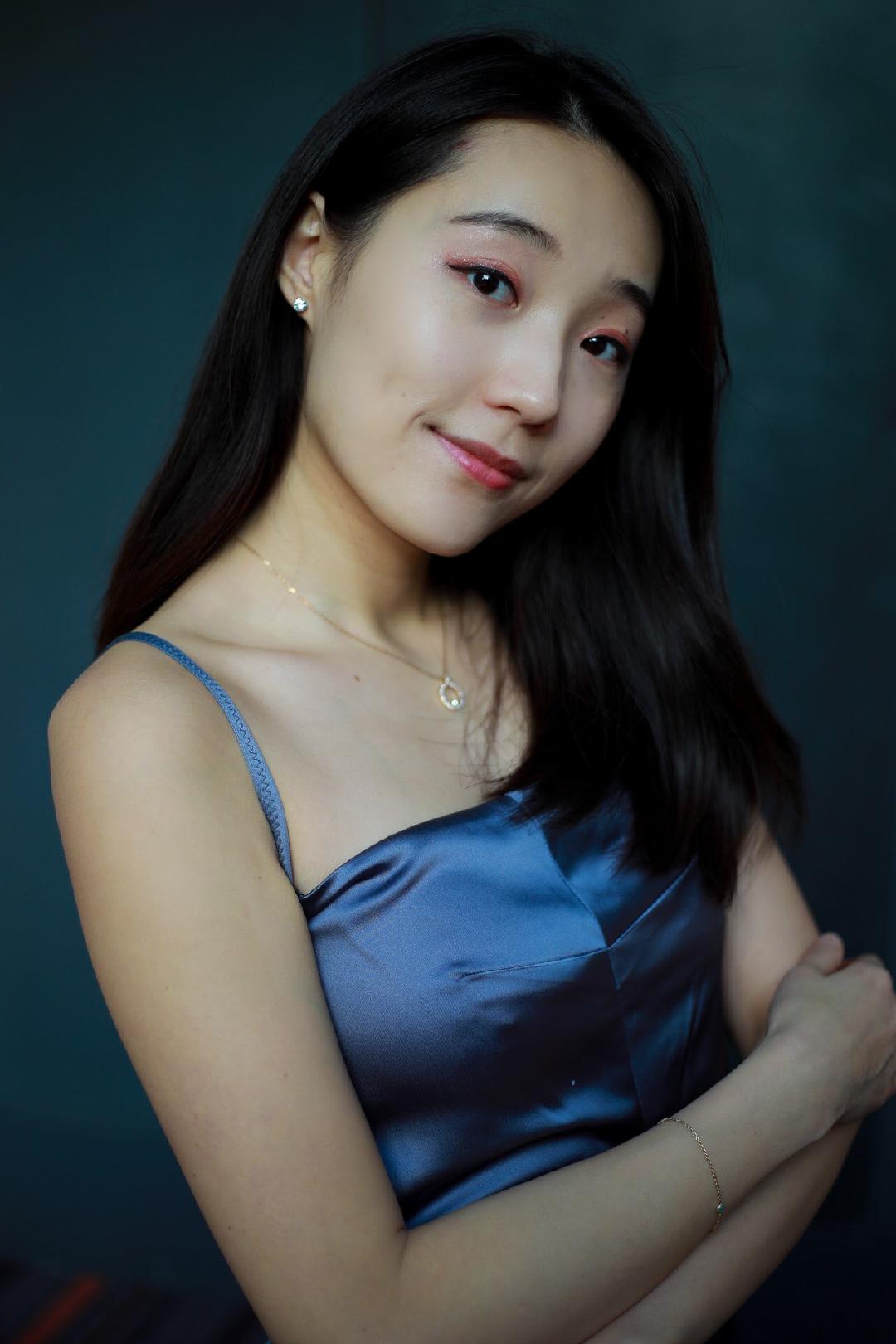 She moved to England to study with Bulgarian pianist Valentina Seferinova in 2010 where she was invited to study at Southdowns College and give her debut solo recital in Portsmouth, Hampshire. She was the winner of the recital price from Portsmouth festival and has been invited to perform in the Kings Theatre as well as the Portsmouth Grammar School. In the same year she received the Solent Symphony Orchestra Concerto Award to be invited and perform the Beethoven piano concerto no.3 with Solent Symphony Orchestra which received high critical acclaim in the Portsmouth News. She has also participated in the Two pianos concerts in 2017, 2018 and 2019 with a varies repertoires which was highly reviewed by the audience.

Recently she has been giving concerts throughout many cities in England such as Hampshire, Oxford and London. Venues in London such as the St’ James’s church Piccadilly and Barbican Center Milton Court. She was also invited to be the soloist to perform Beethoven piano concerto no.1 with Torun Symphony Orchestra As well as travelled to many countries and performing in concert halls throughout China, Poland, Malta, Germany, France and UK.
0