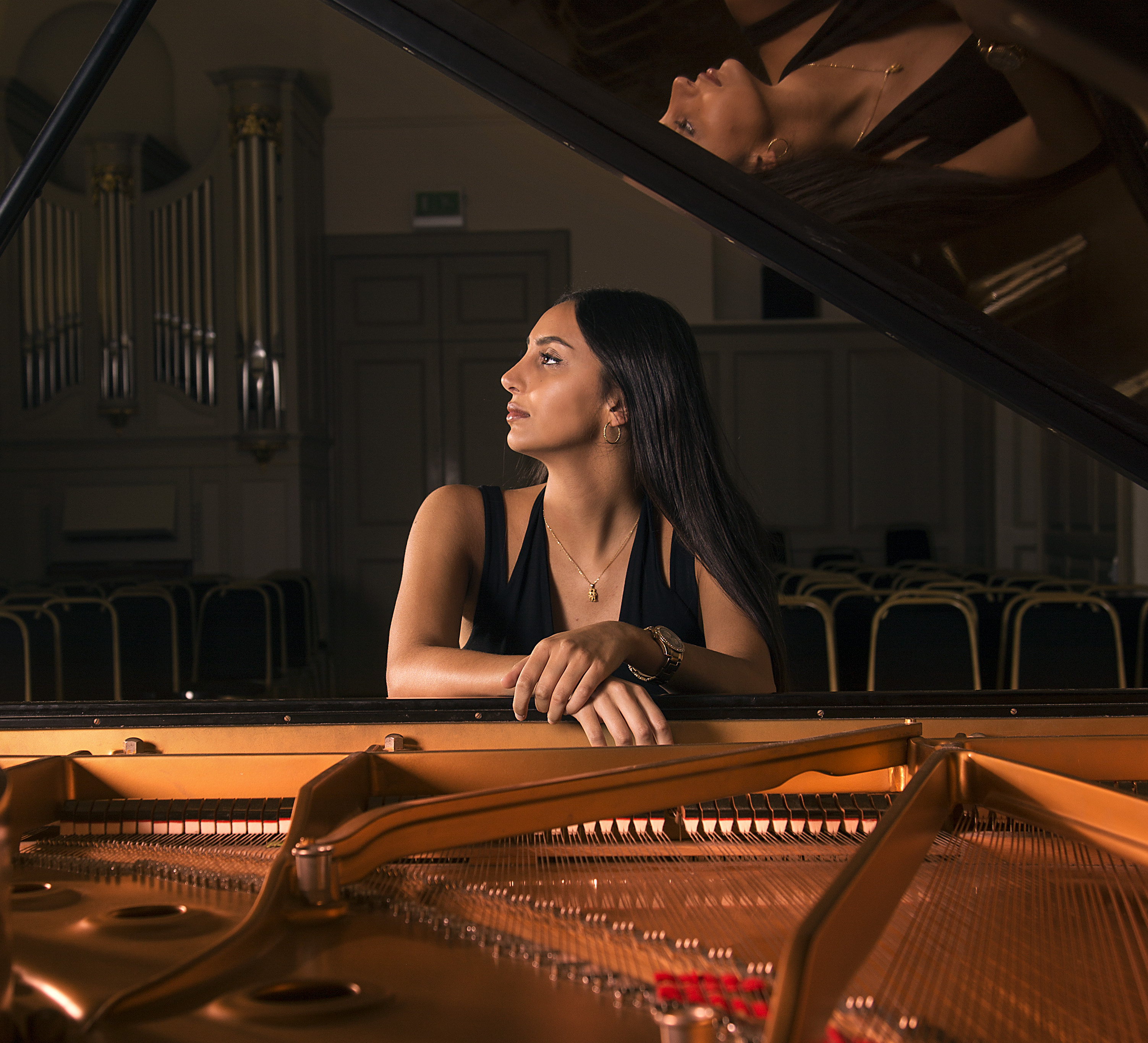 She has been privately teaching piano and music theory since 2014 with students varying from 4 years old to mature adults, from beginner through to diploma level.

Roxanna is an experienced chamber musician performing in a variety of instrumental and vocal ensembles, most notably her partnership with violinist Amelie von Württemberg has performed at Wigmore Hall and The Arlberg 1800 - the highest concert hall in Europe. Her passion for contemporary composers has seen her work closely with composers such as Graham Fitkin and Stephen Montague. In 2018 she performed at St John’s Smith Square, for Montague’s 75th Anniversary event where her performance was described as ‘elegant and sensitive’ by the composer.